Mixed use luxury studios with an impressive rental guarantee of 7% Net P.A. for 5 years.

X1 Cheltenham Place will comprise luxury studio apartments, perfect for professionals, graduates and students, and come with all the amenities you need to make life easy.

Close to the incredible city of Manchester either a short journey by train or car, or a leisurely walk. This development follows on from their hugely popular project across the road, X1 The Campus – now enjoying 100% occupancy.

2.73m people in Greater Manchester is making it the UK’s fastest growing economy, with expected GVA of £23billion by 2030.

Manchester boasts the largest student population in Europe with over 100,000 students.  And thanks to the city’s constant investment and regeneration, it has the largest gain in graduates of all UK cities (with the exception of London) with career progression being the main factor.

It’s home to two of the largest shopping centres in the UK.  With an extensive transportation network connecting Manchester with Salford and surrounding areas.  HS2 is a planned high speed railway linking Manchester, London, Birmingham, the East Midlands and Leeds  – reducing the journey from London to Manchester to just one hour.

Investment opportunity with a 7% P.A. NET return, guaranteed for 5 years 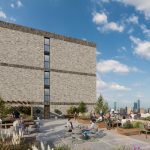 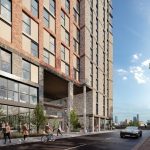 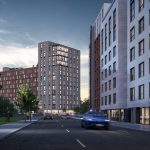 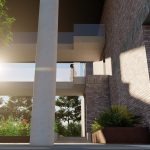 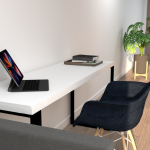 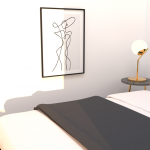 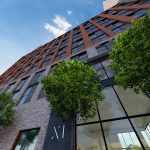 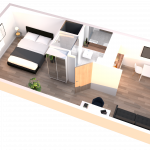 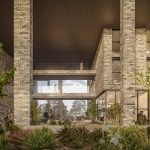 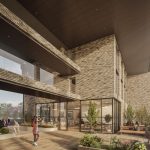 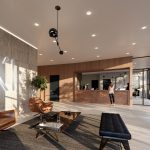 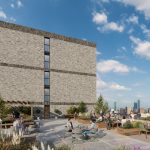