Comprising one, two and three bedroom apartments, Wardour Point is designed for luxury living within its self-created community, where residents can live, work, rest and play.

It boasts outdoor gardens and activity areas, as well as a-state-of-the-art-gym and 24-hour concierge.

2.73m people in Greater Manchester is making it the UK’s fastest growing economy.

Manchester boasts the largest student population in Europe with over 100,000 students.  And thanks to the city’s constant investment and regeneration, it has the largest gain in graduates of all UK cities (with expectation of London) with career progression being the main factor.

It’s home to two of the largest shopping centres in the UK.  With an extensive transportation network connecting Manchester with Salford and surrounding areas.  HS2 is a planned high speed railway linking London, Birmingham, the East Midlands, Leeds and Manchester – reducing the journey from London to just one hour. 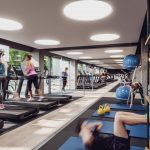 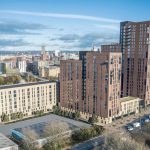 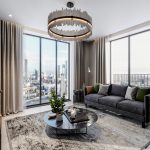 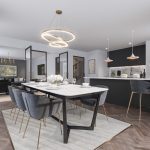 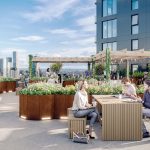 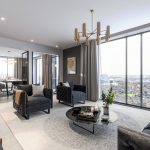 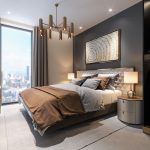 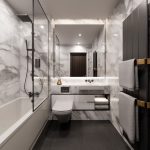 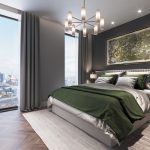 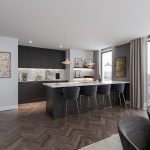 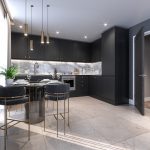