According to research by Lloyds Bank, Luton is the most affordable town within an hour’s commute of central London.*   Luton’s rail link to London St Pancras station is from just 23 minutes journey. London’s Luton Airport is just 2.4 miles from Midland House and the M1 motorway is just 2.6 miles away, connecting Luton to London and the North of England.

Investment into this key London commuter town is high on the agenda.  Luton is transforming with strategic development sites, forming part of £4.5 billion target investment.   Luton is also home to the University of Bedforshire’s Luton campus, which has seen significant investment including a new £46 million library.

Luton Airport also plan to make best use of the existing single runway in order to help meet the shortfall in national aviation demand, deliver a projected 16,000 new jobs and £2 billion economic growth.

*The research considered average house prices, the cost and time for the commute.

Completed high specification and spacious one- and two-bedroom apartments

Short-term Lets and Long-term Lets (AST) for immediate income. Up to 9% net P.A. 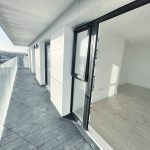 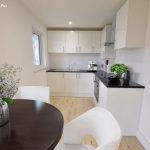 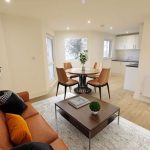 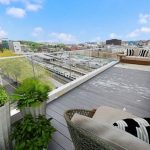 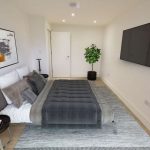 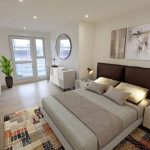 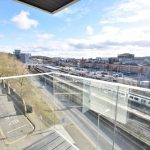 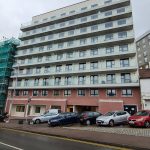