The Hallmark’s stunning building is primely located in Birmingham’s calm, beautiful and historic Jewellery Quarter.  Inspiring a village like feel in an vibrant city centre.

This premium regeneration project is fully completed and boasts a collection of thirty-two luxury apartments and duplexes, all fitted with the developers top of the range Platinum Choice specification.

Just a 5-minute walk to Birmingham’s bustling and lively city centre makes for the ideal location for these stunning Short-term Let apartments, which are currently achieving up to 17% gross yield per annum.

In its heyday, the early 1900s, the Jewellery Quarter produced 40% of the UK’s jewellery and was home to more jewellers than anywhere in Europe.

Nowadays a designated conservation area, it is being reinvented as an urban village and hub for creative enterprise.  Combining style, culture, commerce and residential accommodation, it’s an appealing and vibrant quarter within a major European city.

In the last seven years there has been a staggering 300,000 new jobs and by 2028 Birmingham’s population is estimated at nearly 1.2 million.

And once the eagerly awaited HS2 makes it’s entrance to Birmingham, travel time to London will be only 45-minutes, making the city even more easily accessible and attractive to commuters. 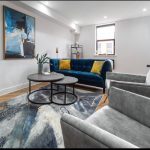 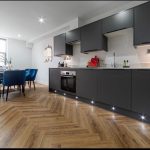 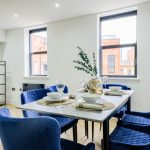 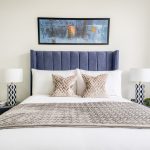 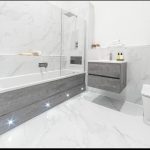 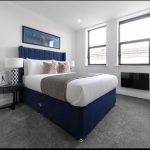 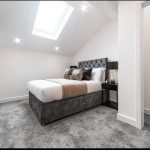 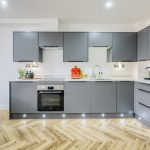 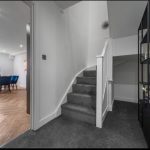 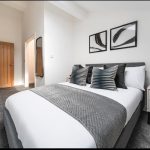 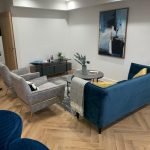 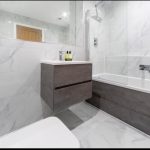