52 storeys, offering amazing city views from the one, two and three bedroom spacious apartments and townhouses.  Residents will enjoy state-of-the-art facilities and investors will enjoy a projected 7% annual yield in the country’s most under-supplied tenant market.

Elizabeth Tower offers the benefits of city centre living – but without the congestion – and ease of access in and out of the city.  It’s also within walking distance of Manchester’s key economic hubs and vibrant leisure attractions.

Manchester’s rise to be a world-leading, modern economy has seen Oxford economists predict that employment growth in the city over the next five years will exceed many international capitals including Paris, Berlin, and Tokyo.

A significant investment is being made across Greater Manchester into all sectors of the economy. Significant infrastructure spending will make Manchester one of Europe’s best-integrated cities with seamless transport solutions.

The government’s clear commitment to the project will transform journey times to key areas – reducing the journey from London to Manchester to just one hour.

An awe-inspiring new address and one of the UK's tallest residential structures.

7% projected rental return in the country's most under-supplied tenant market. 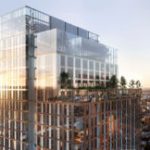 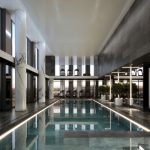 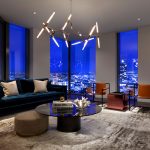 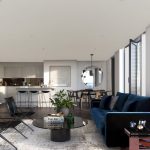 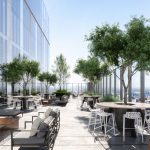 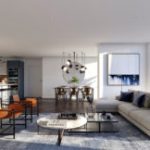 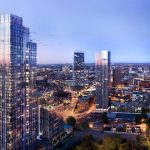